Anansi Tech is a Christopher L. Jorgensen site and is intended as little more than a sandbox to try new designs and web technologies.

When I create a site I often figure out the best way to do something only after I’ve already done it the hard way. I decided to use this domain to relearn using a CMS. Hopefully I’ll make the worst of my mistakes here.

I made my first site using ExpressionEngine way way back in the day (when it was called pMachine Pro). It was a simple blog I ran on an iMac in my basement. I made a lot of mistakes. I then created a new site called Jackass Letters (which does what it says on the tin). I got that site to do everything I wanted it to do (mostly) and EE kept doing it. I still made a bunch of mistakes. Somewhere along the way I stopped upgrading the CMS (even though I kept renewing my licenses). Web technologies changed, standards changed, and all the things people did with personal blogs and sites mostly went by the wayside in the face of Facebook’s popularity. I got lapped by the technology, since I never really wanted to be a WebDev guy (I just can’t afford to hire one). I wanted to write and easily update sites, and I found myself spending hours tweaking templates and adjusting CSS (yuck).

I’ve somewhat kept my hand in, but mostly I’d just install a copy of Drupal here, WordPress there, and maybe Statamic or Grav (I love the idea of a flat file CMS). I’d slam up against a wall of getting the setup almost right. I’d slam up against the wall of frustration when I just lacked the background or knowledge of how to modify something, or when what was required to make something work cost hundreds and hundreds of dollars. I’m not averse to paying for software. I have no idea how much money I’d given to EllisLabs over the years. I own a license to Statamic and I am a subscriber to RocketTheme. I spend a lot money on software. But with the internet, as a dabbler, this doesn’t scale. I own way more domains than I should. Some have content, some are just placeholders for an idea.

If I had my way, if I were independently wealthy, I would do little more than spend my days writing and making stupid videos. But I have a day job. I don’t make my money from the web. Every website I run costs me money. It’s too expensive to run a paid CMS on every site. It’s also impractical to build and update them all by hand (though I do have a couple of these as well).

But hey, ExpressionEngine is now open source and free. This means I can run it wherever I like. So I am relearning. This site is literally my first attempt at building a site with ExpressionEngine 4.3.6. I think it’s going well so far, and I am learning a lot, and so far the mistakes don’t seem insurmountable. I am looking forward to my next iteration of this site, and even more so, producing an all new redesign of a couple of my other sites.

I always feel like the technology changes too fast for me to keep up with what the cool kids are doing on the internet these days. I took nearly a decade off of active development. I had sites I put in place, and they did exactly what I wanted them to, so I saw little reason to change them. But I want to reengage, want to do more than just maintain, want to make new stuff, and I want to update to today’s standards, current software, and I want to meet the needs of contemporary readers.

When I started using HTML it was easy. You put up some markup and called it good. You tried to keep your page weight down because not everyone had a fast connection, and most likely you didn’t either. I learned web design when times were lean, and I think this was helpful in that I hate bloated, ugly code. I hate sites that are slow and either never fully load or eat up 2.5 MBs of data just to show you a page you don’t give a shit about. I learned to make my sites fairly accessible, and I learned to make my sites work simply, to look decent, and to load quickly. This had the byproduct of making the SEO be fairly decent as well.

Things changed. Things are the same.

People no longer consume data (as much) on the desktop. The majority of my traffic comes from mobile. The piechart for browsers is super fragmented now. When I started the idea of responsive design didn’t even exist. So I want to write to sites to standards. Used to be you worried how your site looked in IE 8, Firefox, and Safari and called it good. But now there are more browsers out there than I care to test on. The way I see it, if it looks good on Safari and Firefox and is written to standards, then I’m not going to care how it looks on mobile Chrome for Android (or whatever). I will make every attempt to be browser friendly, SEO aware, and accessible compatible, but I am sure I won’t get everything perfect. 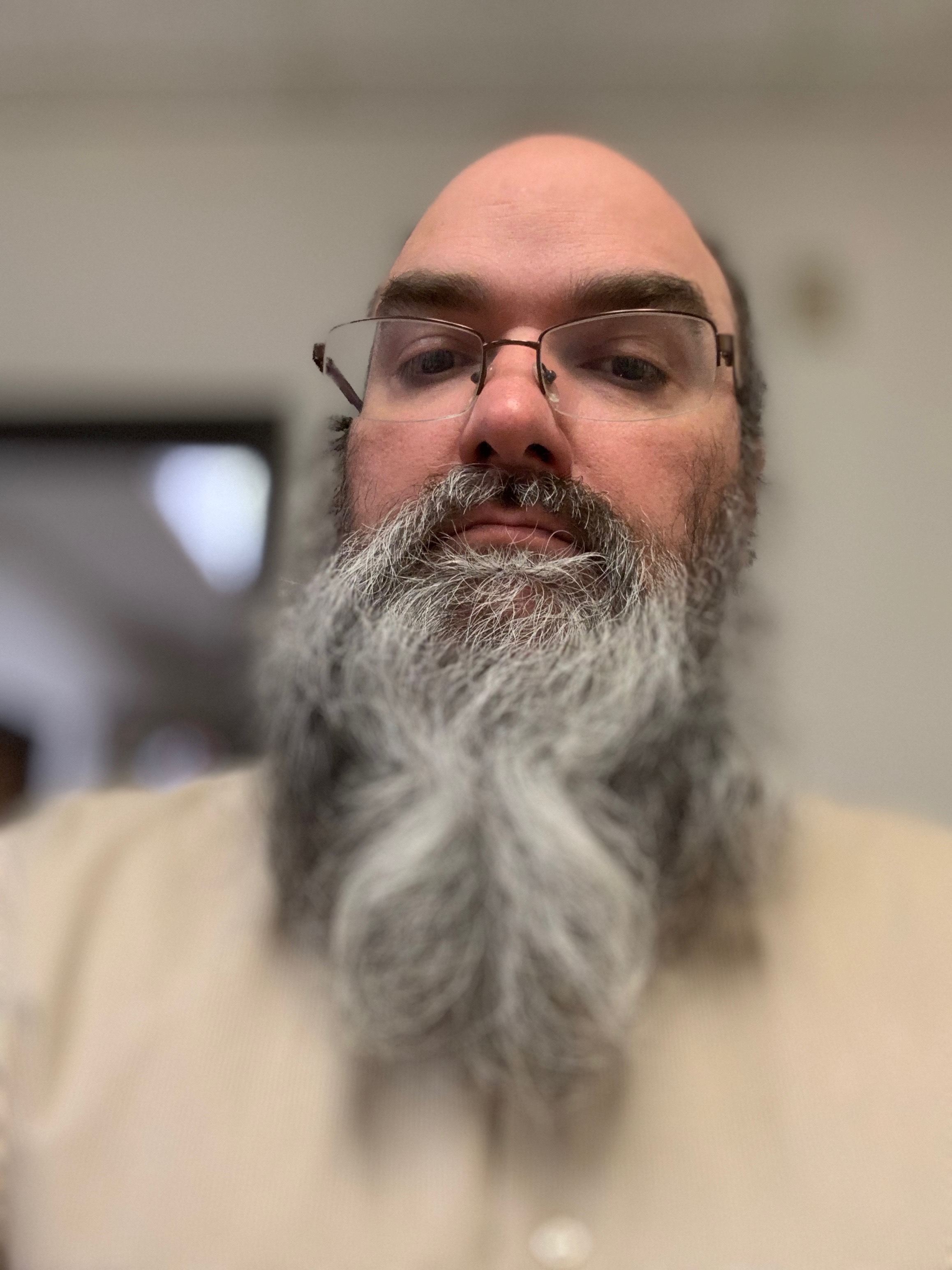